Here is an unpublished and unfinished blog post from space year 2014. It is a little bit like a time capsule. How could 2014 Rob know that eventually even he would be ready for the Moffat era to end, though I would have kept Capaldi forever.
Also, Gotham did eventually manage to become a complete car crash.
Stay safe.
2020 Rob.
—-
Some of the things I've enjoyed watching in 2014... 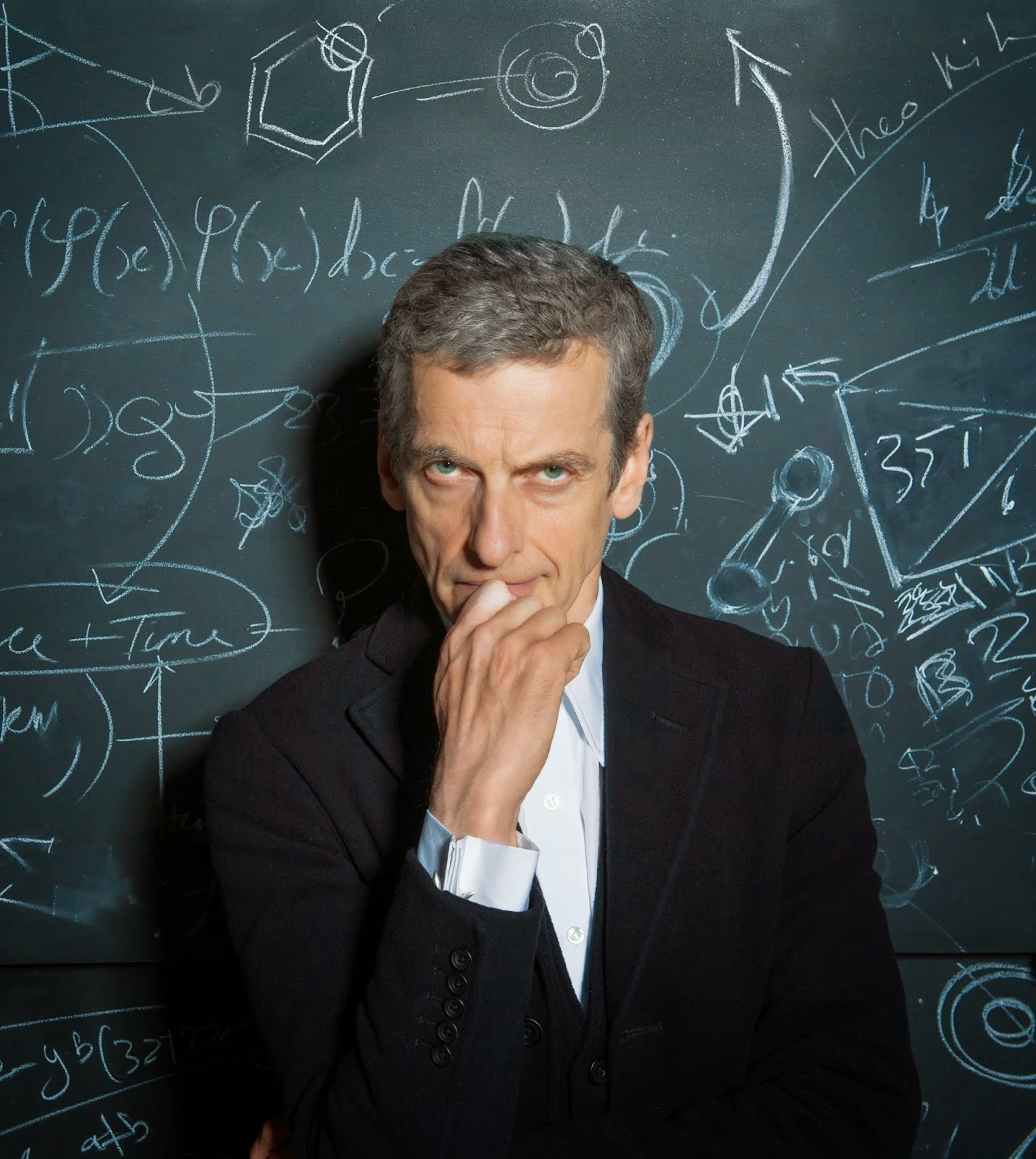 I think, for once, everybody expected the new Doctor to be fantastic but Peter Capaldi still managed to exceed most expectations. What an extraordinary, prickly, comical, considered and occasionally Machiavellian-seeming Doctor he has been.

The consistency of this run has been excellent, with only one bum note out of the last sixteen episodes. Securing the talents of Ben Wheatley to direct two episodes shows just how much the production team want to keep the programme fresh. If the Steven Moffat era of Doctor Who ever comes to an end, and I rather hope it doesn't, it will surely be looked back on as the most ambitious and innovative period of the show since the 1960s.

That's my opinion, others are available.

Days of Future Past and Guardians of the Galaxy - I loved Captain America: The Winter Soldier but it somehow managed to be my third favourite comic book film this year, purely through having the bad luck to be released in the same year as X-Men: Days of Future Past and the amazeballs Guardians of the Galaxy. What a year for comic films when you can almost overlook The Winter Soldier. 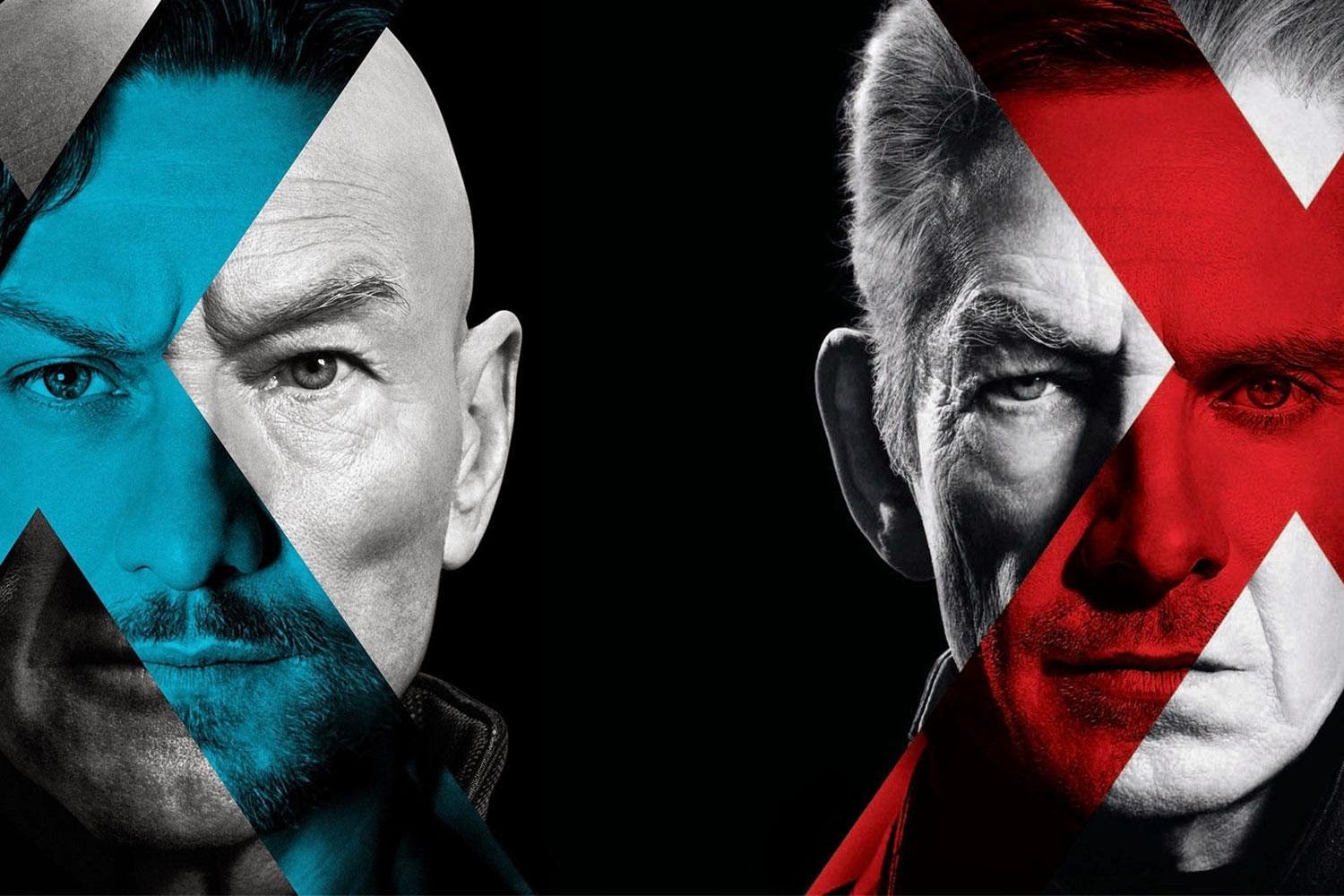 X-Men: Days of Future Past had a slight advantage as I am already a pronounced fan of X-Men films and comics and was really bloody excited about it. Aside from translating a truly classic comic story to the big screen (Proteus next please!), this film was going to bring together the casts of two separate and somewhat contradictory big screen X-Men films and confront the continuity problems (well, some of them anyway). The end result could have been a total mess but instead produced probably the best X-Men film yet made and certainly one of the films of the year. X-Men: Days of Future Past is a work of genius.

I'm excited all over again at the thought of the extended version expected next year. I can't get enough of this film.

Guardians of the Galaxy had me excited too but for different reasons. I had no knowledge of the comics at all so was purely excited at the prospect of a new and seeminlgy very different Marvel Studios film.

I wanted to hate this. It was for completely selfish reasons, mind. I have been trying to nail the concept for a supernatural Victorian returning drama for a few years. I might as well give it up now. Penny Dreadful won me over quickly with its lush visuals, fantastic performances and genuinely frightening moments. Eva Green shines among a stupendous cast as the sad and terrifying Vanessa Ives. Series two is one of my most anticipated events of 2015. 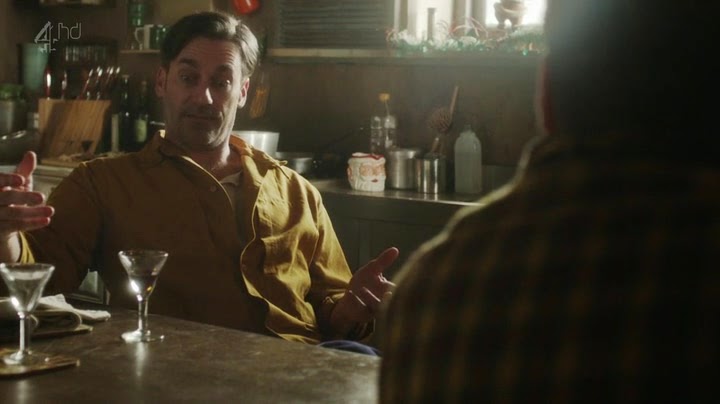 The emergence of Charlie Brooker as a world class screenwriter should have surprised no one. With Dead Set he took his wise and demented eye and created a darkly amusing drama that reflected the same concerns and drive that infused his writing and broadcasting. With Black Mirror he has further explored these themes and honed his skills. White Christmas, his feature length Black Mirror portmanteau special, was Brooker epitomised. Intelligent, vulgar, horrifying and compassionate.

Bolstered by the talents of the incomparable John Hamm, Rafe Spall and Oona Chaplin among others.

One of the greatest questions facing humanity in 2015 must be this one: What are we going to do in a world without Mad Men? It's with the familiar sense of hot anticipation and rising calamity that I look forward to the last ever episodes of this extraordinary series in a few months. 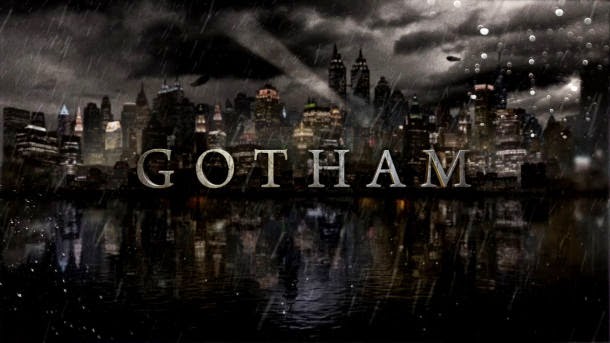 Gotham is really, really good. It feels weird writing that as it should be a total car crash. But it isn't.

Continues to improve. In a world glutted with mediocre comic book tv series SHIELD continues to carve its own path. Uniquely tied into an ongoing series of films it this year gave us something we have never seen before. We were able to see a TV series cross over with a mutimillion dollar movie, The (outstanding) Winter Soldier, and use it to prompt a massive change in direction for the show. SHIELD does not get enough recognition for its innovation and plumb uniqueness.

Email ThisBlogThis!Share to TwitterShare to FacebookShare to Pinterest
blathering on about Cinema, Doctor Who, Saturday Night Drama, Steven Moffat, Television